Analogue’s $200 Pocket could be the ultimate retro gaming portable

The Pocket is a roughly Game Boy-shaped console that can play any Game Boy, Game Boy Color and Game Boy Advance game, with support for Game Gear, Neo Geo Pocket Color and Atari Lynx coming through add-on adapters. The system has a few more buttons than you’d expect from a Game Boy: There’s a D-Pad, four face buttons, two shoulder buttons nestled on either side of the cartridge slot and a trio of small system buttons. All of the controls are remappable to individual users’ tastes. Elsewhere, there are stereo speakers, a headphone jack and a lithium-ion battery that charges over USB-C. 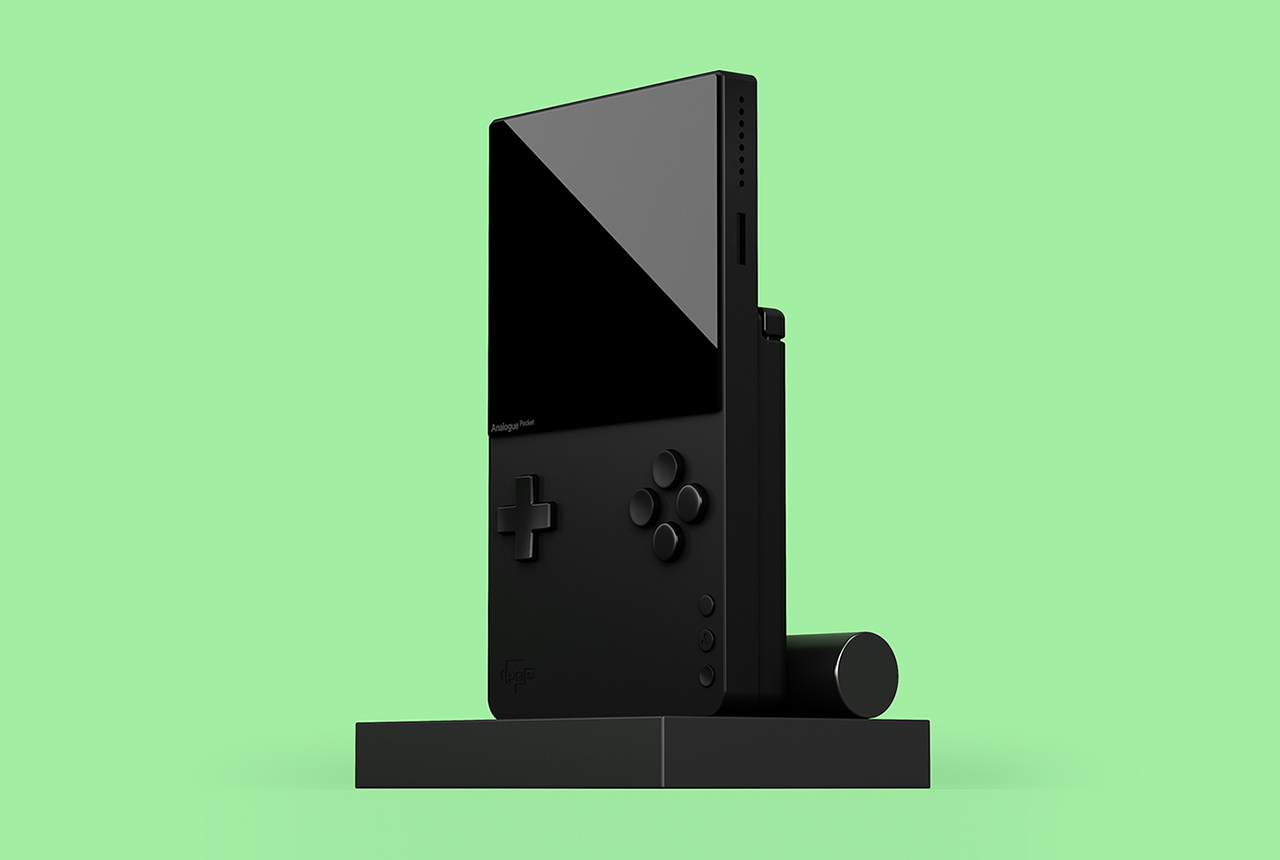 A lot of attention appears to have gone into the Pocket’s display. Analogue CEO and co-founder Christopher Taber told Engadget that, while many all-in-one retro portables use displays that have been around for 15 to 20 years, the Pocket’s “modern and sophisticated” panel only began being manufactured in 2018.

More specifically, it’s a 3.5-inch, 615-PPI LTPS LCD panel running at 1,600 x 1,440, which is handily exactly 10 times the resolution of the original Game Boy. The resolution choice means you can get a pixel-perfect, full-screen rendition of Game Boy, Game Boy Color and Game Gear games. Atari Lynx titles can also scale perfectly to take up the full height of the display; although the aspect ratio of that console means there will be black space at the sides. For the Game Boy Advance and Neo Geo Pocket Color, there’s no way to neatly multiply the resolution, but Analogue will offer its usual suite of display options across every system, letting you tailor how they look.

For Game Boy Advance titles, the more modern display coupled with scaling and filtering could improve the notoriously muddy and hard-to-make-out character models. But all cartridges should benefit from the Pocket’s superior panel, color reproduction and brightness. Analogue describes the display as having “pro level color accuracy, dynamic range and brightness,” calling it the most advanced ever in a video game system. The company isn’t sharing all the technical specifications of the display just yet, but the dimensions and resolution are the same as the premium panels found in Valve’s $999 Index VR headset.

Rounding out the hardware is an optional dock, which will use Analogue’s renowned in-house scaling tech to put handheld games on your TV with “no loss in quality,” according to Taber. It will feature HDMI, two USB inputs for wired controllers and Bluetooth for connecting wireless controllers from companies like 8BitDo. The dock is scheduled to launch alongside the Pocket, but the company isn’t revealing the price yet.